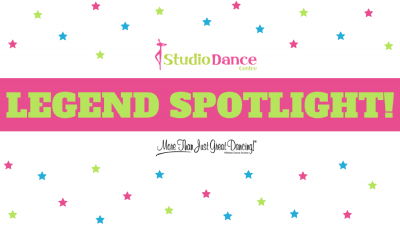 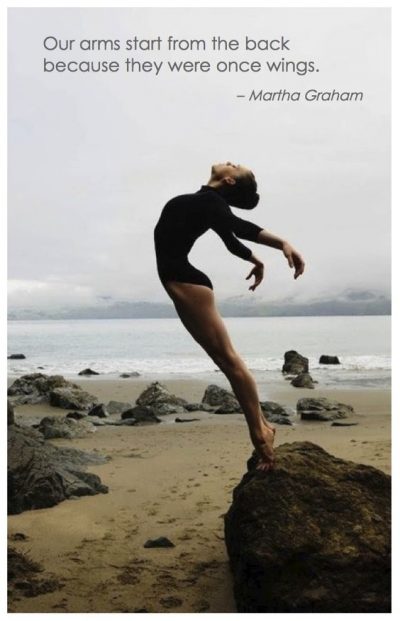 Martha Graham is recognized as one of the greatest artists of the 20th century.  Her vision was not limited to dance; her art touched countless dancers, audiences, and lovers of creative movement.

Born May 11, 1894, in Allegheny City (now Pittsburgh), Graham did not begin dancing until her teens.  In 1911, she attended the first dance performance of her life, watching Ruth St. Denis perform in Los Angeles at the Mason Opera House.  Graham began her dance studies sooner after, at the Denishawn School of Dancing and Related Arts.

In 1926, she began teaching a group of dancers drawn together by the movement language she had created, based upon the expressive capacity of the human body.  This became the Martha Graham Studio, school of the Martha Graham Dance Company.

During her career, Graham created 181 dance compositions, which still challenge and inspire performers and audiences today.  She was honored with the Local One Centennial Award, which is awarded once every 100 years.  She was awarded the Medal of Freedom, the United States’ highest civilian honor.  In 1998, TIME Magazine named her the “Dancer of the Century.”  She also holds the honor of being the first dancer to perform at the White House and to act as a cultural ambassador abroad.

The best way to summarize Martha Graham is with her own words, “I have spent all my life with dance and being a dancer.  It’s permitting life to use you in a very intense way.  Sometimes it is not pleasant.  Sometimes it is fearful.  But nevertheless, it is inevitable.”